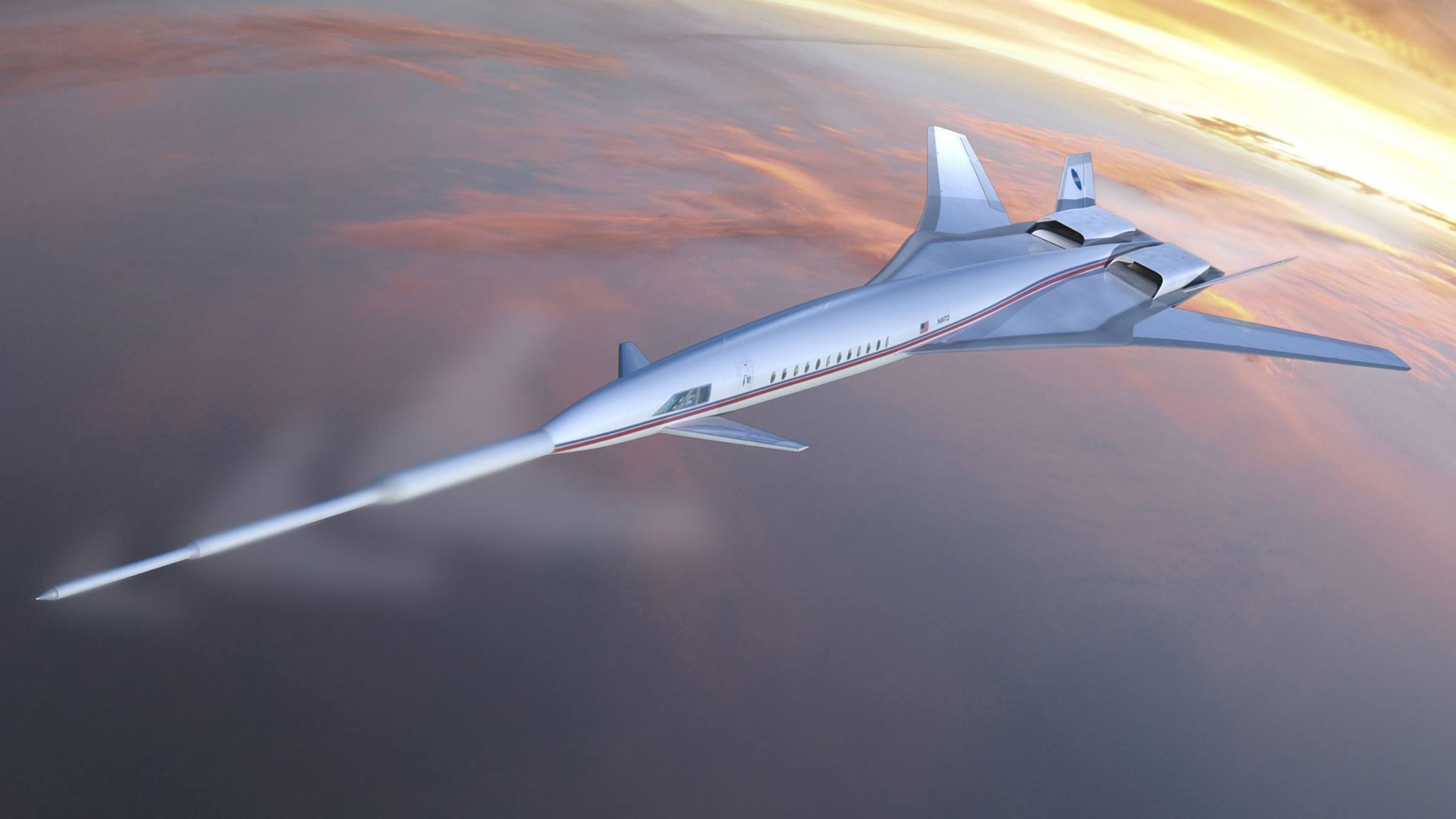 NASA has commissioned engineers to design a new kind of jet that can travel faster than the speed of sound, but without the telltale sonic boom. Instead, the aircraft will produce a soft thump as it breaks the sound barrier, which the researchers are adorably calling a "supersonic heartbeat".

It's hoped that the new jet could eventually fill the commercial gap left by the retirement of the Concorde - which travelled at twice the speed of sound and could get passengers from London to New York in just 3.5 hours - but without all the noise complaints.

From an engineering point of view, we've long had the ability to travel at supersonic speeds - which is generally anything over 1,234 km/h - but when we do, it triggers a sound explosion that can travel thousands of meters in a jet's wake, rattling houses and cars as it goes.

They've contracted aeronautical giants Lockheed Martin to complete a preliminary design of the aircraft for them, which they're calling Quiet Supersonic Technology (QueSST).

The project is the first in NASA's 'X-planes' series, which they introduced as part of their 2017 budget, and they hope that if all goes to plan, they'll be flight testing a scaled-down version of the aircraft by 2020.

The first step is for Lockheed Martin to develop some baseline aircraft requirements and, based on early research, outline a preliminary design for QueSST over the next 17 months. That design will then undergo initial testing, including wind tunnel validation, before NASA decides whether or not it'll be worth building.