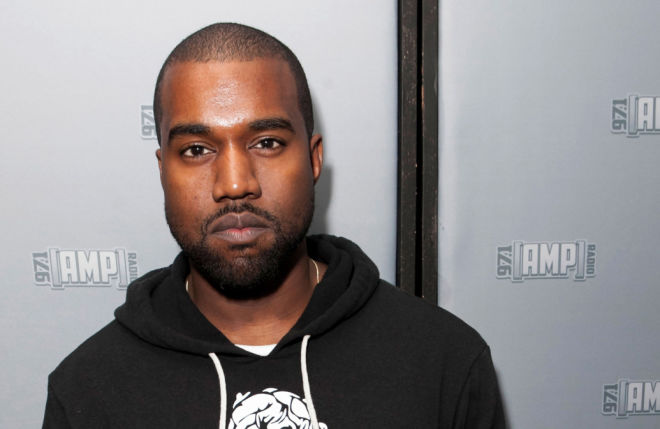 US rap star Kanye West appears to have deleted his Twitter and Instagram social media accounts, which had tens of millions of followers.

Axar.az reports citing to BBC the reasons why were unclear but last November he ended a tour early. He had accused fellow rapper Jay-Z of trying to kill him and walked off stage after announcing he would vote for Donald Trump. His wife, reality TV star Kim Kardashian, remains on Twitter and has 51m followers.

She has been promoting her and her husband's children's clothing line.
Shortly after West's accounts were deactivated, she tweeted that he had hand drawn a logo for the clothing line.
Fans responded by pleading with her to persuade her husband to return.

West had already adopted a quieter approach to social media earlier this year and reportedly deleted some of his previous pro-Trump tweets.

His breakdown also came after his wife was robbed of jewellery worth an estimated €10m (£8.7m; $10.5m) in Paris last October.