Brad Pitt opens up about the divorce with Jolie 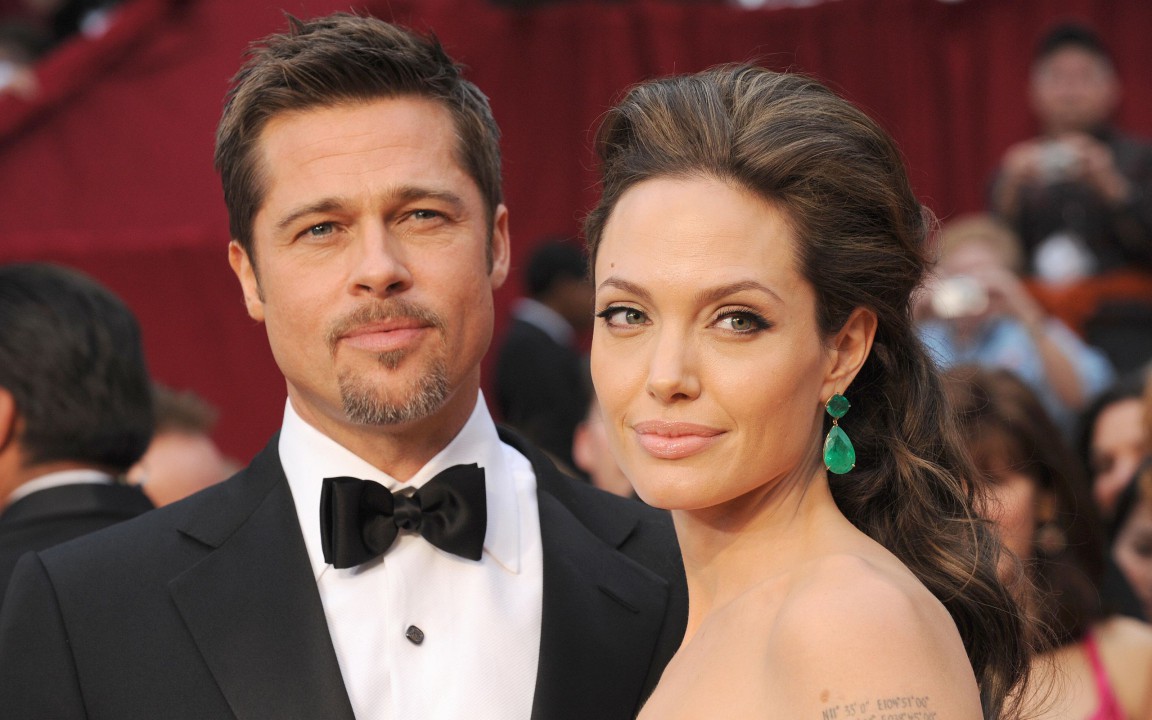 Brad Pitt has assured fans he is coping with his divorce from Angelina Jolie and the couple are focused on “keeping the ship afloat” for their six children.

The actor has kept a low profile since the news Jolie was filing for a divorce emerged last September but did open up about the split in an unusually candid interview with GQ at the beginning of May. He revealed he had given up drinking and started therapy.

In a second interview, Pitt has now reassured fans he is not suicidal and has come to accept the fact divorce is part and parcel of life.

“I've got no secrets. I've got nothing to hide,” the 53-year-old actor told Associated Press. “We're human and I find the human condition very interesting. If we're not talking about it, then we're not getting better.”

Pitt, who appears in and helped to produce forthcoming film War Machine, said he was “figuring out the new configuration of our family.”

“Kids are everything,” he said of their children. “Kids are your life. They're taking all the focus, as they should anyway.”

“I'm not suicidal or something,” he added while laughing. “There's still much beauty in the world and a lot of love. And a lot of love to be given. It's all right. It's just life.”

Jolie filed for divorce from Pitt in September, citing irreconcilable differences, and marking an end to their decade-long relationship and two-year marriage. News of their divorce dominated headlines with fans lamenting the demise of “Brangelina”.