Kidman reveals effect of sex scene on her - Photo 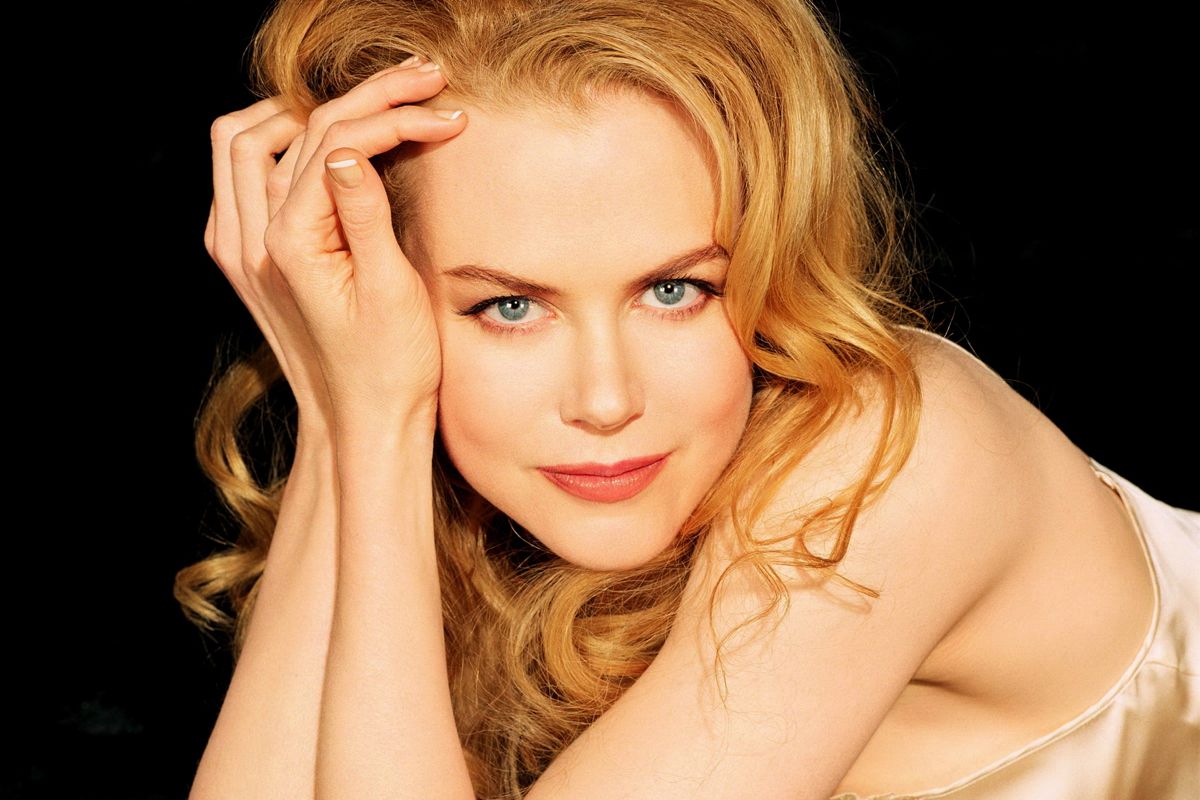 She was left with real bruises after playing the downtrodden housewife during violent domestic abuse scenes on HBO's Big Little Lies.

And Nicole Kidman has revealed her pent-up rage from filming the awful scenes stayed with her long after the cameras had stopped rolling.

The Australian actress, 49, told Hollywood Reporter: 'I went home and I threw a rock through a glass door. I was obviously holding all that rage at what had been done.'

Nicole portrays retired lawyer Celeste Wright in the drama series, who is trapped in an abusive relationship with husband Perry (played by Alexander Skarsgard).

Nicole has previously admitted to taking pain medication after being left bruised from the challenging takes, but the violent scenes also took a toll emotionally.

Nicole's co-star Reese Witherspoon recalled the moment the blonde beauty called her to admit she'd acted out in a fit of rage following a day of shooting.

The Legally Blonde actress said: 'We were staying at a hotel and she called me and she says, 'I've just done the craziest thing.' She got home from work and she had one of these horrible scenes and she goes, 'I couldn't get into my hotel room so I threw a rock through the window.' And she goes, 'I don't do stuff like that.''

Nicole detailed one particular scene that left her feeling 'angry' and 'humiliated'.

'I remember lying on the floor in the last episode, being in my underwear and having just been really thrown around. I just lay on the floor.

'I couldn't get up. I didn't want to get up. And I remember Jean-Marc [director] coming over and putting a towel over me in between the takes because I was just like … I just felt completely humiliated and devastated. And angry inside.'

On-screen husband Alexander Skarsgard, 40, has also discussed his troubled character in an interview with Vanity Fair in March.

He revealed the coping mechanisms the lead stars developed to 'shake off' the intensity on set.

Nicole previously told Vogue her husband Keith Urban was distressed by being 'covered in deep, massive bruises' when she would return home from filming.

'He was devastated seeing it but then he would say, 'But I have an artist wife!'' she told the publication.