Bat-Signal lights up Los Angeles in tribute to Adam West 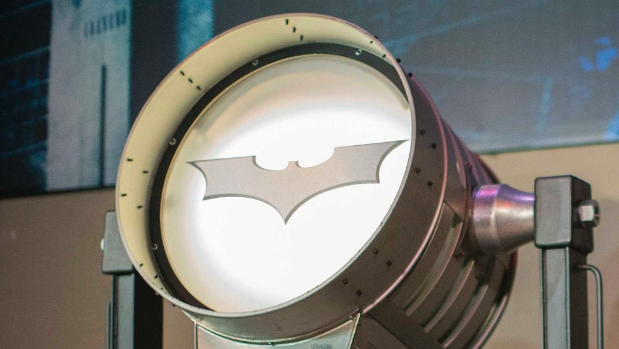 The Bat-Signal shone over Los Angeles on Thursday night in tribute to the late Adam West, the actor best-known for playing Batman in the campy 1960 television series.

Hundreds of fans - some in costume - cheered as Mayor Eric Garcetti and Police Chief Charlie Beck turned on the Bat-Signal.

The iconic circle of light with a bat-shaped silhouette glowed on the City Hall tower.

In Batman comics, movies and TV shows, the Bat-Signal is a spotlight with the shadow of Batman's winged emblem that is shown on the night sky to call for Batman's help.

West died on Friday at age 88.

Garcetti announced the event on Twitter and added the hashtag, £BrightKnight.

Batman is often referred to as the Dark Knight, but West's children said in a statement that he aspired to positivity and always saw himself as "The Bright Knight."