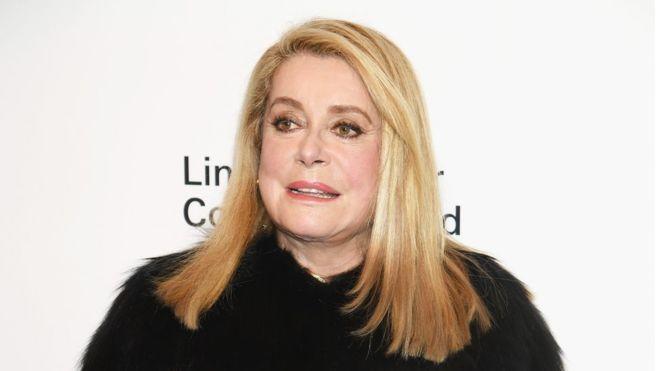 French actress Catherine Deneuve is in hospital in Paris after suffering a mild stroke, her family has said.

A statement released by her agent to news agency AFP on Wednesday said there had been no damage to her motor function, but that she would need time to recuperate.

A legend of French cinema, Deneuve, 76, was nicknamed the "Ice Maiden" because of her beauty and detached manner.

She is best known for her performance in 1967's Belle de Jour.

The film, directed by Luis Bunuel, was considered raunchy at the time for its portrayal of a housewife who took to prostitution to fill her afternoons.