COVID-19: Spain’s lockdown to be extended till April 25
﻿ 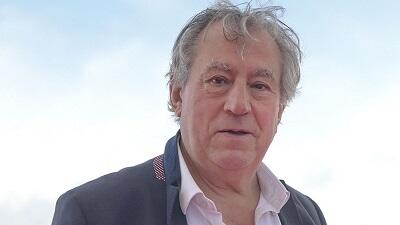 Monty Python star Terry Jones has died at the age of 77, after having suffered from dementia, his agent has said.

A statement from his family said: "We have all lost a kind, funny, warm, creative and truly loving man."

Fellow Python Sir Michael Palin described Jones as "one of the funniest writer-performers of his generation".

John Cleese said: "It feels strange that a man of so many talents and such endless enthusiasm, should have faded so gently away..."

He added: "Of his many achievements, for me the greatest gift he gave us all was his direction of Life of Brian. Perfection."

Eric Idle recalled the "many laughs, moments of total hilarity onstage and off we have all shared with him".

He added: "It's too sad if you knew him, but if you didn't you will always smile at the many wonderfully funny moments he gave us."