50 Cent has received a star on the Walk of Fame 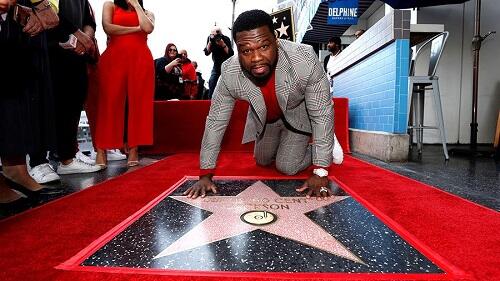 Curtis '50 Cent' Jackson has been given a star on the infamous Hollywood Walk of Fame.

Axar.az reports citing foreign media that only the who's who of Tinseltown are usually allowed to have a star, but after decades in the game, it's fair to say the artist deserves it.

He's been recognized for his recording accolades, of which he has many, but let's not forget he's also an entrepreneur, actor, investor, and television producer.