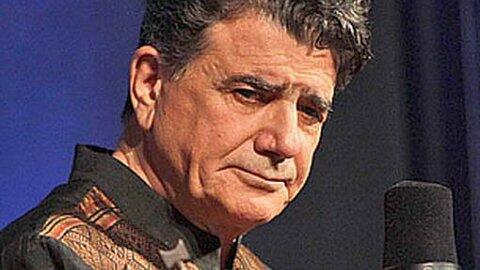 One of Iran's most celebrated singers, Mohammad Reza Shajarian, has died in Tehran aged 80.

Axar.az reports rgarDubbed "Maestro" by generations of fans, Shajarian was a classical Persian musician and composer with a career spanning over 50 years.

Early in his career he sang in support of Iran's Islamic revolution in 1979.

But before his death, authorities banned him from holding concerts and releasing music due to his support for anti-government protests in 2009.

Shajarian's son, Homayoun, shared the news in a statement on Instagram, saying he "flew to meet his beloved".

Four years ago, the revered musician revealed that he had been living with cancer for 15 years, but it is unclear if this was the cause of his death.