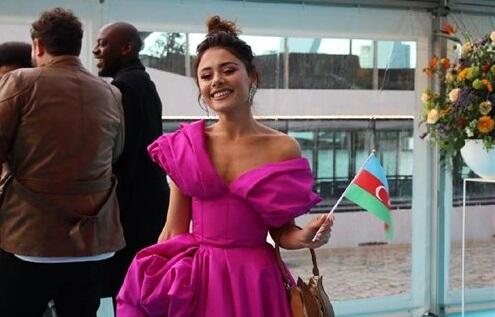 The first semifinal of the Eurovision Song Contest is being held at the Ahoy Arena in Rotterdam, the Netherlands.

Axar.az reports that representing Azerbaijan at Eurovision, Samira Efendi will perform the song "Mata Hari" on the stage for the 14th time.