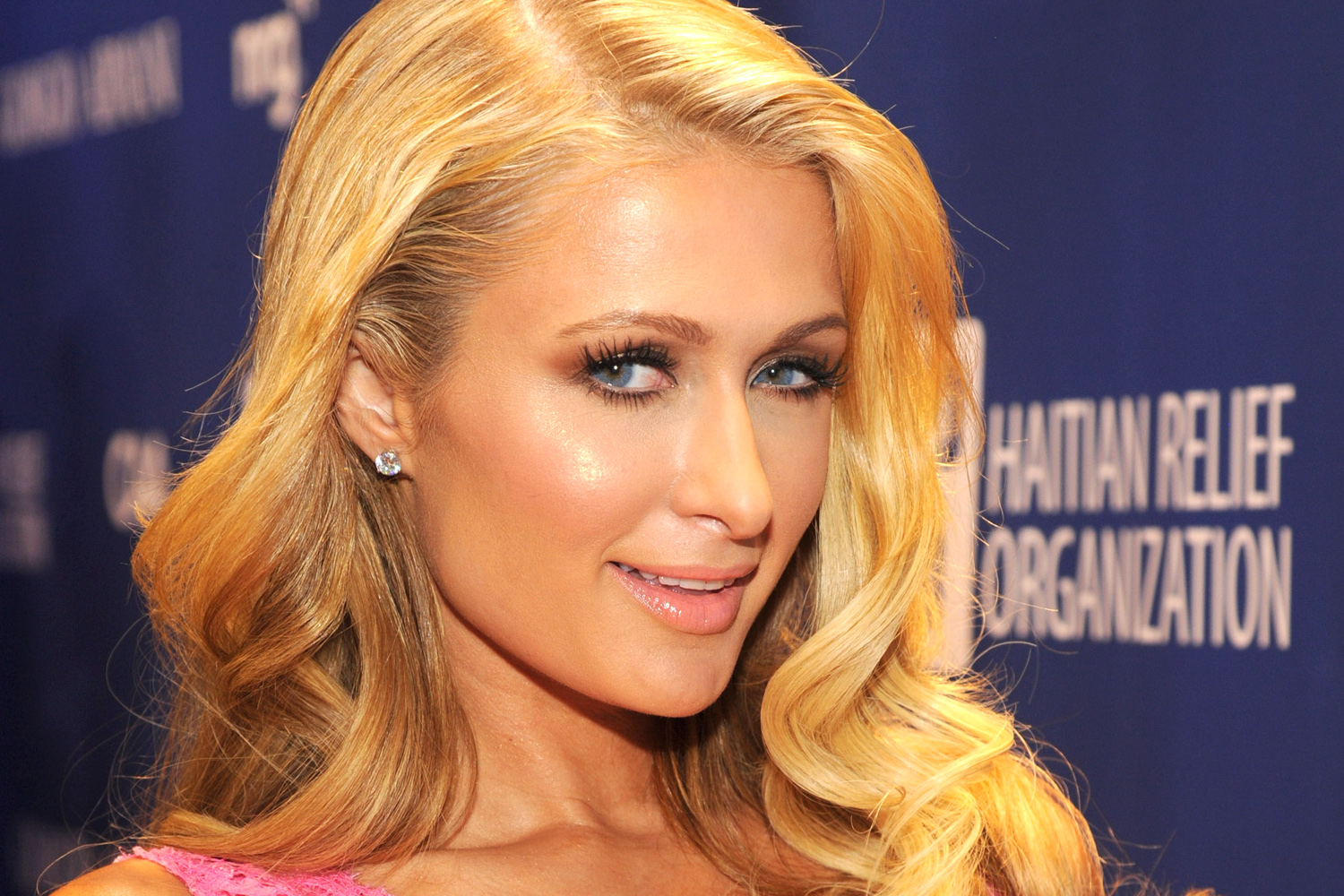 Paris Hilton spoke about her alleged abuse as a teenager on Wednesday as part of a push to change laws governing youth care facilities.

Axar.az reports that Hilton first opened up about her experiences in a documentary about her life released last year.

She has spent months campaigning for safeguarding and reform at residential programmes aimed at troubled teens.

At a Washington DC event with lawmakers and rights advocates, Hilton spoke about a new congressional bill.

She said the Accountability for Congregate Care Act would set out a national bill of rights for youth in residential facilities, and urged members of Congress and President Joe Biden to pass it into law.

The change would aim to safeguard care on a national level to counter what campaigners say is a patchwork of inadequate monitoring and regulation across the country.