Chiefs of the State Border Service have met 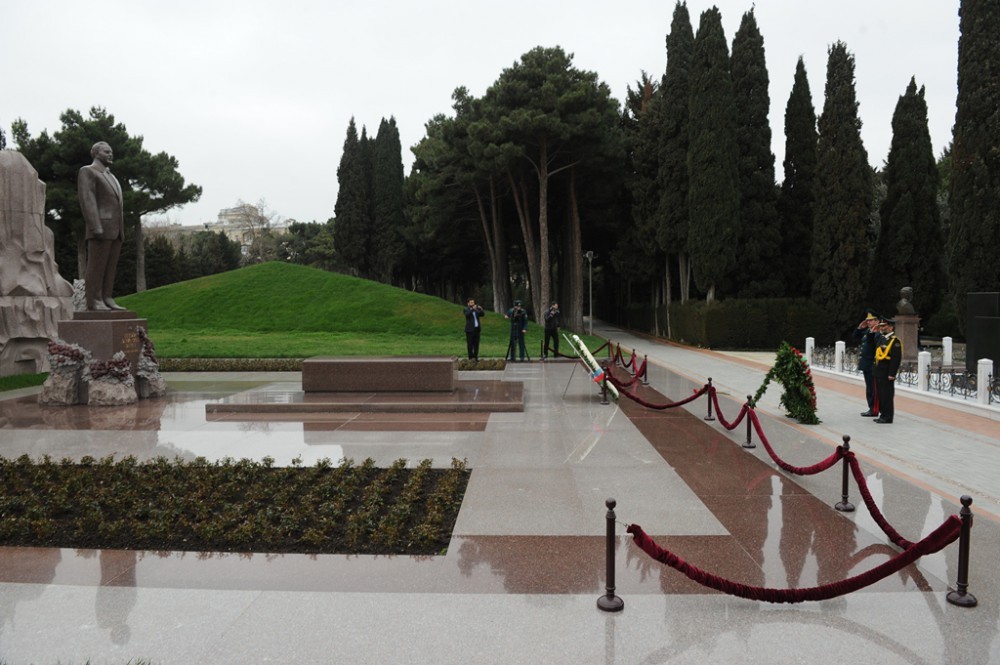 Azerbaijan and Iran have discussed operational conditions on the state border as Chief of the State Border Service Elchin Guliyev met with commander of the Iranian Border Guard Qasem Rezaee.

They explored prospects of bilateral relations between Azerbaijan’s State Border Service and Iranian Border Troops. They also discussed ways of addressing common threats along borders, joint fight against illegal drug trafficking and organized crime as well as protection of borders.

The two highlighted the importance of enhancing cooperation between border agencies in ensuring security on Azerbaijan-Iran border, border checkpoints and in the Caspian Sea basin.

Guliyev spoke of the Nagorno-Karabakh conflict, emphasizing the occupation of 20 percent of Azerbaijani lands and part of the state border as a result of Armenian aggression. He said the Armenians used the occupied territories for transboundary criminal activities, describing this as “a major threat” to border security.