So what is the magic number? 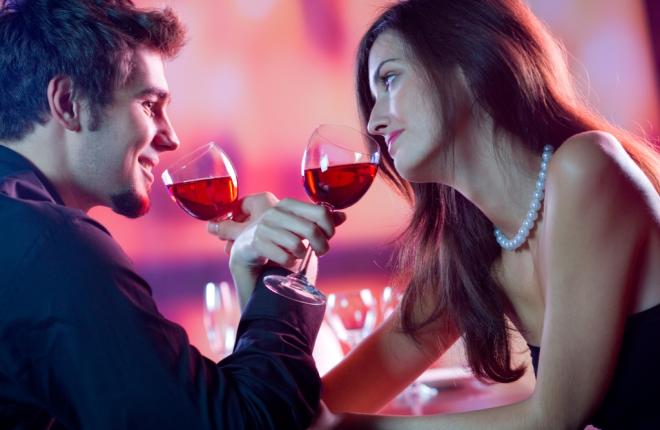 It's a question that's guaranteed to come up in a relationship at some point: How many people has your partner slept with?

Now, new research has put an 'ideal' number on it.

According to a study conducted by Nottingham, Bristol and Swansea universities, and published in the Journal of Sex Research, the magic number is the same for men and women - it's 'three'.

This, however, varied when it came to a prospective long-term relationship.

When seeing someone for the long term, most people said they'd like their new partner to have only slept with two people previously.

The findings also revealed that women are less attracted to men who have slept more than six people before them.

'A prospective mate with an overly extensive sexual history is statistically a poor bet as a faithful, committed long-term mate,' a researcher from the study, Dr Steve Stewart-Williams, explained.

The report found that: 'The only significant sex differences is, men were more willing to get involved with a virgin or with someone with a low number of past sexual partners.

'In the long-term context, the highest willingness ratings for both men and women were for two past partners, in the short-term context, it was three.'

Somewhat ironically, those who took part in the study didn't quite reach their own standards.

The average number of past partners was 5.81 for women and 8.4 for men.