The rich history of Azerbaijani equestrianism returns to Windsor 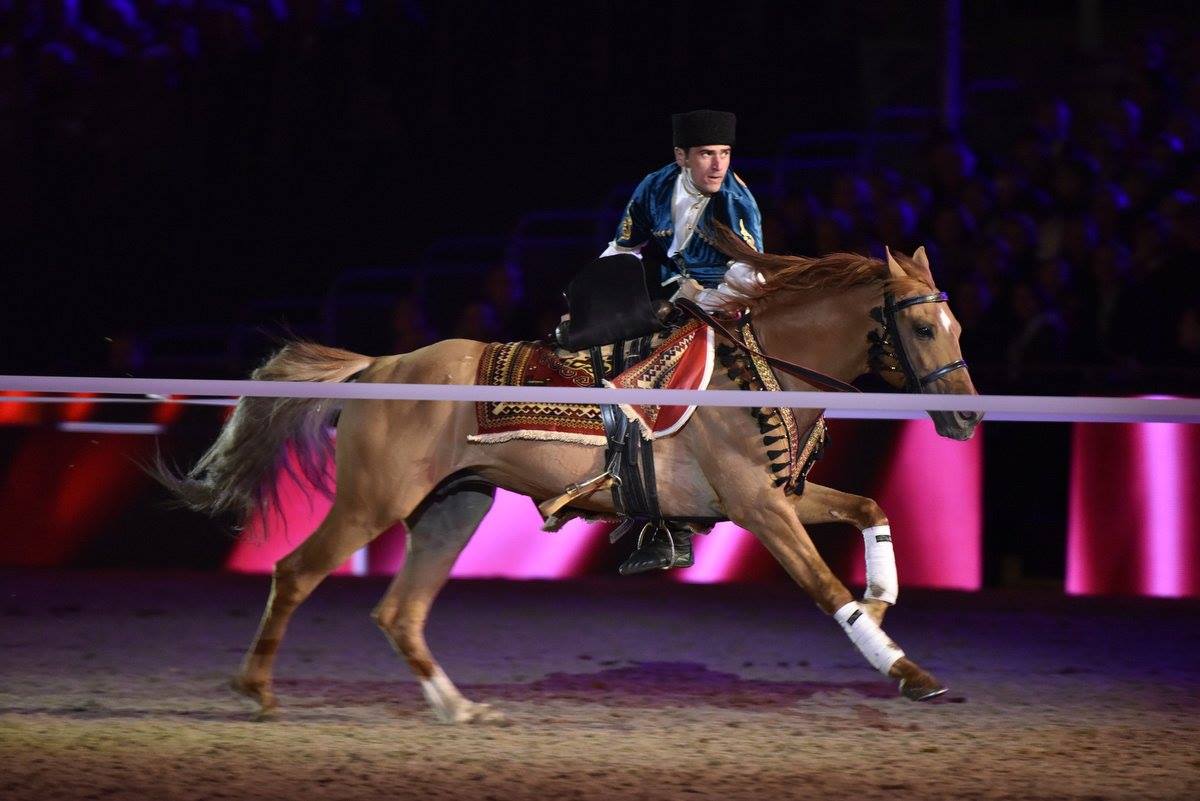 H.M. Queen Elizabeth II ranks amongst the world’s most famous living equestrians. She was given her first horse at the tender age of four years, and was riding by the time she turned six.

Her Majesty thus has an unparalleled 87 years of riding experience, and her enthusiasm for and appreciation of equestrianism continues to this day. Her passion for horses extends to breeding, and she is the patron of the Thoroughbred Breeders’ Association.

Similarly, equestrianism has a long history in Azerbaijan, which was one of the first regions in which the horse was domesticated. The eponymously-named Karabakh Horse, originating in the Azerbaijani Karabakh region (currently occupied by Armenia), is renowned for its good temper, loyalty, strength and speed. It is used in the ancient Azerbaijani game of chovgan – the antecedent of polo – included on the UNESCO List of the Intangible Cultural Heritage of Humanity. It was only natural, therefore, that a fine example of the Azerbaijani Karabakh Horse, named Zaman, should enter the Royal Stables in 1956. Regrettably, the Armenian–Azerbaijani conflict over Nagorno-Karabakh resulted in the occupation of its homeland, and the horses are now bred in the Agdam Stud. It is now regarded as a horse breed under threat.

This year saw The European Azerbaijan Society (TEAS) support the Royal Windsor Horse Show, held in the grounds of Windsor Castle, for the sixth successive year. The participation came in the wake of the participation of 15 Karabakh Horses ridden by daredevil djigitovka trick riders in the 2016 edition of the Royal Windsor Horse Show celebrating the 90th birthday of H.M. The Queen. The 2017 edition was held from 10–14 May.

Lionel Zetter, Director, TEAS, commented: “It is always a privilege to be associated with any Royal event, and the Windsor Horse Show remains a firm favourite with the Royal Family and with the British public. Equestrian traditions run as deep in the UK as in Azerbaijan, and this annual event provides an opportunity to demonstrate that shared passion.”