Farewell ceremony is being held for Azerbaijani martyred 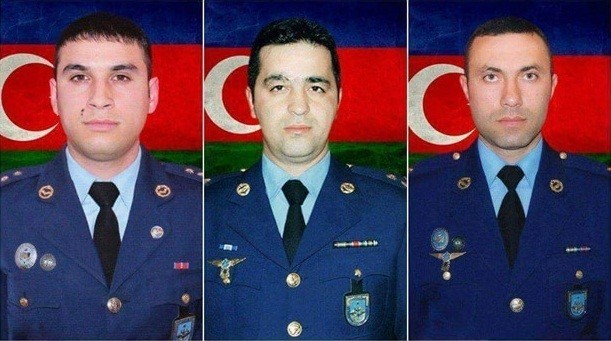 A farewell ceremony for Azerbaijani pilots and Lieutenant Colonel of special purpose forces Murat Mirzayev, who heroically died during the latest military operations on the contact line of Armenian and Azerbaijani troops, is being held at the Azerbaijani Defense Ministry's Training Center.


The farewell ceremony is being attended by the bereaved relatives, state and government officials, MPs, officials of the Defense Ministry, the State Service for Mobilization and Conscription, law-enforcement authorities, representatives of the public.


An official part of the ceremony will start at 12:00 pm.