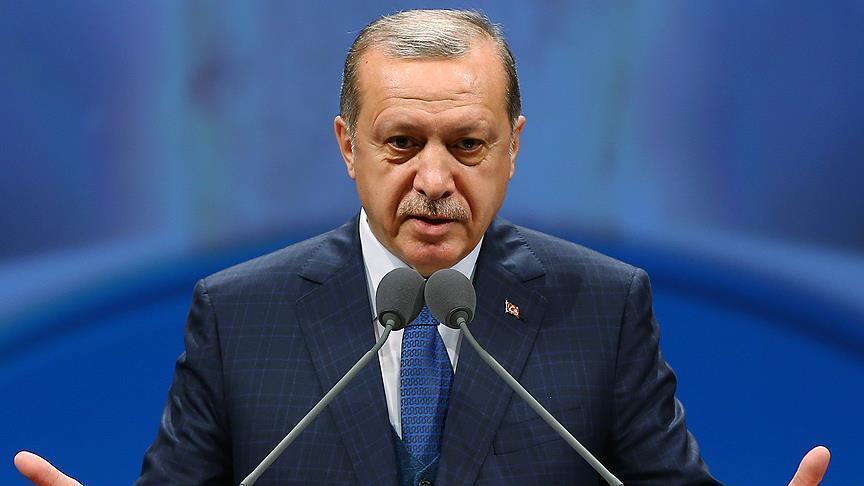 Turkey continues to be one of the fastest growing countries in the world, President Recep Tayyip Erdogan said on Monday.

"Turkey's economy grew 7.4 percent in the first quarter of 2018. We are the first among OECD [Organization for Economic Cooperation and Development] countries and second among G20 countries.

"We continue to be one of the fastest growing countries in the world," Erdogan said on his official Twitter account.

The president's remarks came after the Turkish Statistical Institute (TurkStat) revealed that the Turkish economy expanded by 7.4 percent in the first quarter of this year compared with the same period last year.

"Despite all the attacks on the economy and games played [on Turkey], [we will] continue to grow strongly on the steady macro basis," Erdogan added.