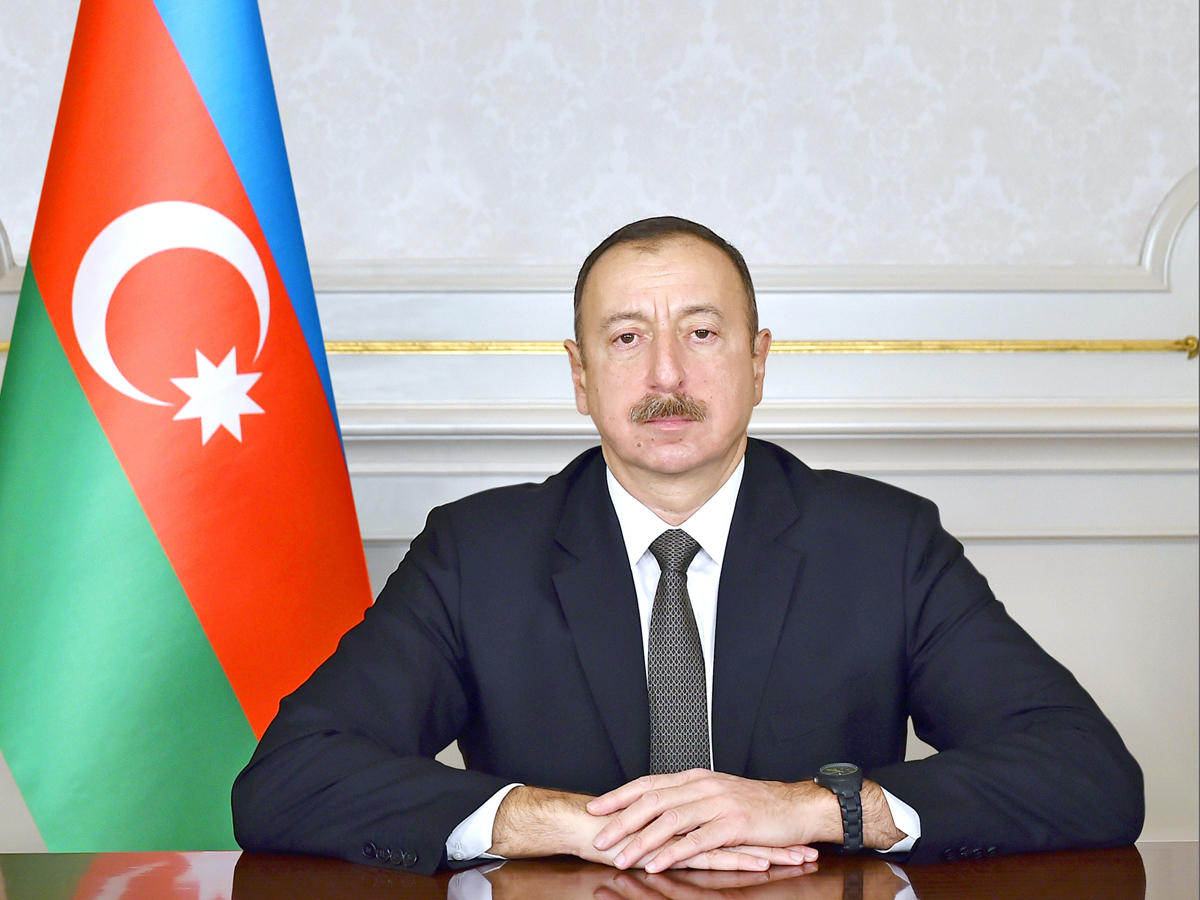 Russia, Saudi Arabia, Egypt and Uruguay will make up Group A, while Group B will include Portugal, Spain, Iran and Morocco. Group C is going to consist of France, Australia, Peru and Denmark, while Group D will be Argentina, Iceland, Croatia and Nigeria. Group E will be composed of Brazil, Switzerland, Costa Rica and Serbia. Group F has Germany, Mexico, Sweden and South Korea, while Group G will encompass Belgium, Panama, Tunisia and England. Finally, Group H has Poland, Colombia, Senegal and Japan.

Moscow’s Luzhniki stadium will host the opening match between Russia and Saudi Arabia. The World Cup’s final match will take place at the very same venue on July 15.