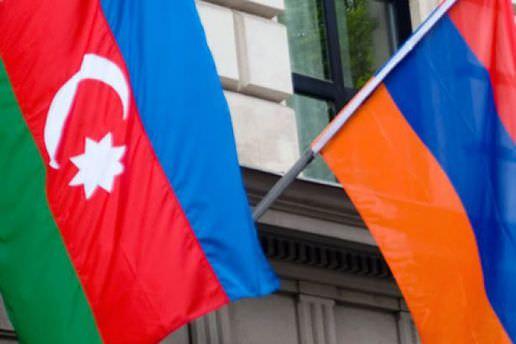 Answering to a question by Ziya Guliyev, head of the Eastern Partnership Civil Society Forum Steering Committee Azerbaijan, about the future of the South Caucasus region and the Armenia-Azerbaijan relations, acting foreign minister of Armenia, Zohrab Mnatsakanyan, said security of the people stands at the heart of the problem.

“We were wondering how you see the future of the South Caucasus region and how will be the future of Armenia-Azerbaijan relations, because we have different expectations from the new Armenian government now,” Guliyev asked Mnatsakanyan at the Eastern Partnership Civil Society Forum (EaP CSF) Annual Assembly, held in Tbilisi.

“We can differentiate the previous government from the former government in Armenia and we hope for mutual understanding in the conflict,” Guliyev added.

In response Mnatsakanyan said: “My quick answer is peace. And the resolution of conflicts. And making people talk to each other. Denying hatred, denying intolerance. That is what we need for the region. Understanding that at the heart of the problem that we have in Armenia, Nagorno-Karabakh and Azerbaijan is people, the very security of the people. That is what important.”

EaP CSF Annual Assembly is organized since 2009, bringing together civil society organizations from all six Eastern Partnership countries and the EU. The Assembly will continue until Dec. 12.