60,000 expected to turn up for the presidential debates in Kiev 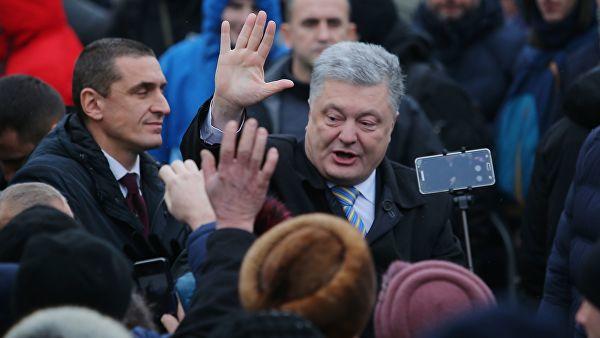 Around 60,000 people are expected to fill up the Olimpiyskiy National Sports Complex (Olympic Stadium) in Kiev to watch the debates of presidential hopefuls Vladimir Zelensky and Pyotr Poroshenko on April 19, Ukrainian Interior Minister Arsen Avakov said on Wednesday.

"We expect up to 60,000 people to turn up to support the candidates and listen to the debates," he pointed out.

According to the minister, 10,000 police officers will ensure security at the Stadium. "During the debates we will deploy up to 10,000 people both inside the Stadium and outside," Avakov reported.

At the same time, Avakov admitted that the candidates still don’t see eye to eye when it comes to the format of the debates at the Olympic Stadium, which can affect the security of the event. "We see certain differences on the details which can endanger the security," he stressed. According to the politician, the Ukrainian Interior Ministry representatives will meet with the election campaign staffs of both candidates on Wednesday at 17:00 local time to resolve this issue.

The election debates between the candidates are scheduled for April 19 at 19:00 local time at the Olympic Stadium in Kiev.