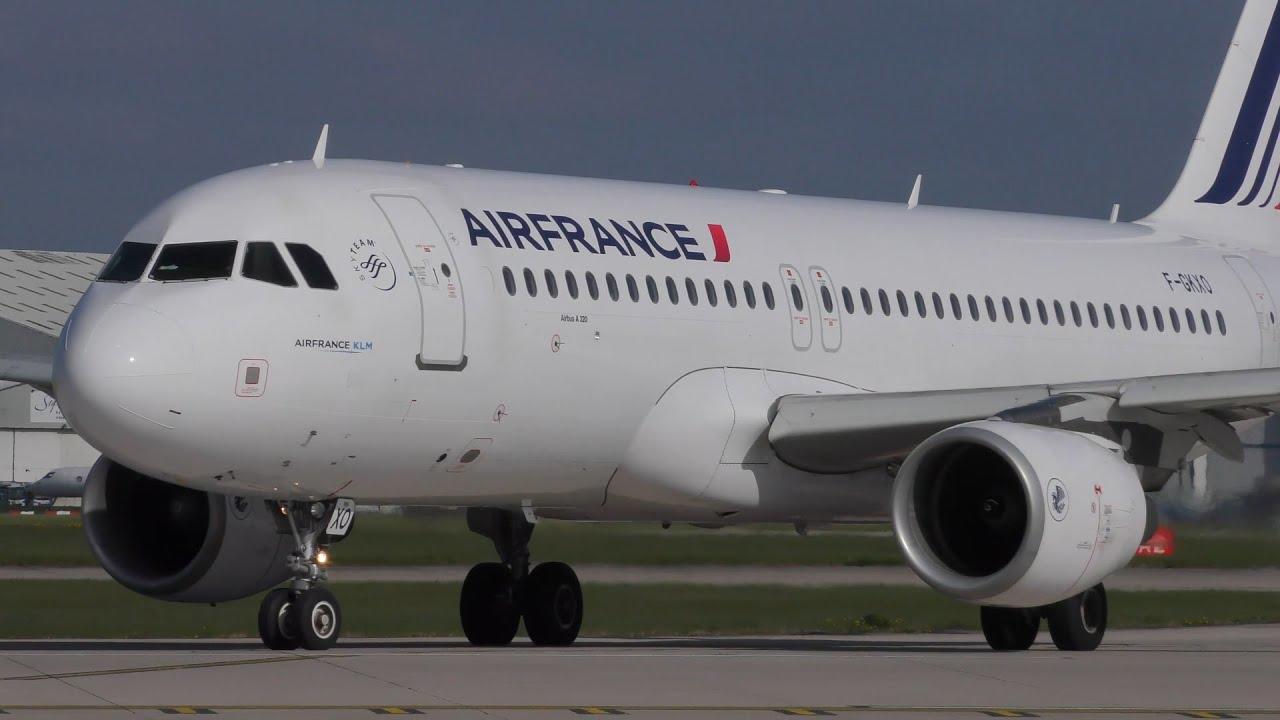 A direct flight between Azerbaijan and Pakistan is scheduled to operate soon.

Pakistani Aviation Minister Ghulam Sarwar Khan made the statement during a meeting with Ali Alizada, Azerbaijan’s Ambassador to Pakistan

Both sides agreed on developing strong relations in the field of aviation. They noted that recent years have witnessed a growing number of Pakistanis going to Azerbaijan for business and leisure purposes.

"Pakistan and Azerbaijan are brotherly countries. Relations between the two countries are warm, cordial, based on trust and respect,” Sarwar Khan said.

Ali Alizada said that Azerbaijan is keen to enhance ties with Pakistan.