Next plenary session of Milli Majlis kicks off 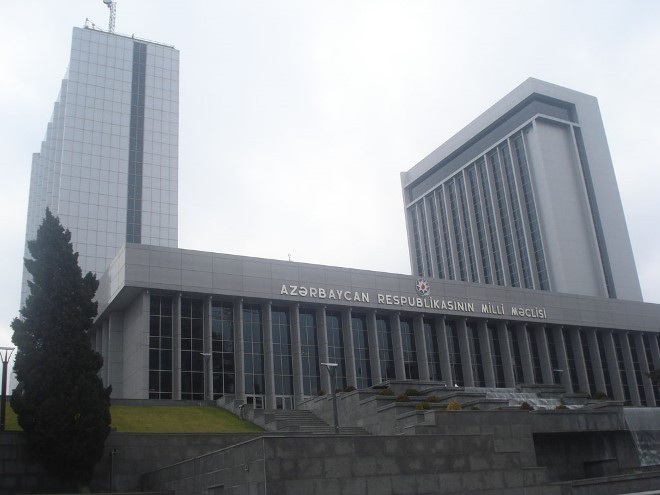 Next plenary meeting of Milli Majlis (Azerbaijani Parliament) has launched.

Discussion of 6 issues has been entered into agenda of the meeting presided by the parliament speaker Ogtay Asadov.

Appointment of Ziyafat Asgarov as a member of the Judicial-Legal Council will also be heard in the meeting.