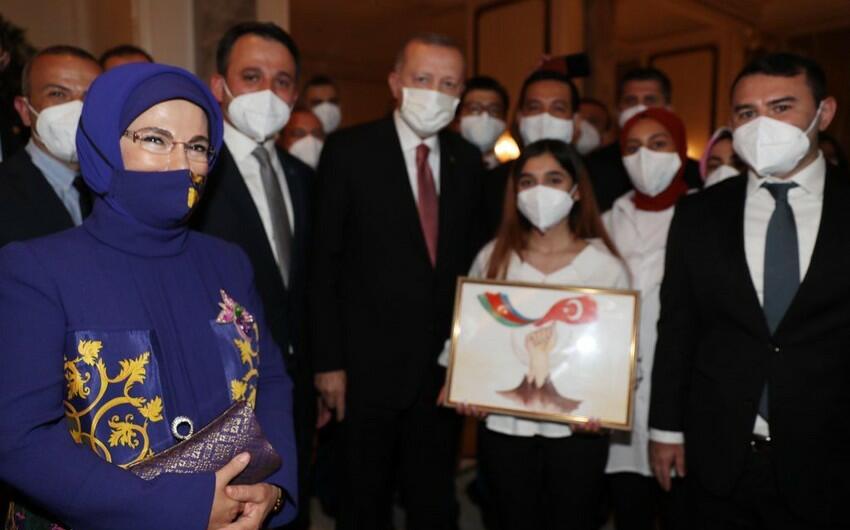 Axar.az reports that this was reported by the Youth Foundation.

It should be noted that the announced drawing competition was dedicated to the glorious victory of our glorious army under the leadership of Supreme Commander-in-Chief Ilham Aliyev. The Azerbaijan Youth Foundation and the Turkish Youth Foundation (TUGVA) said that joint projects for the youth of both countries will be implemented this year as well.