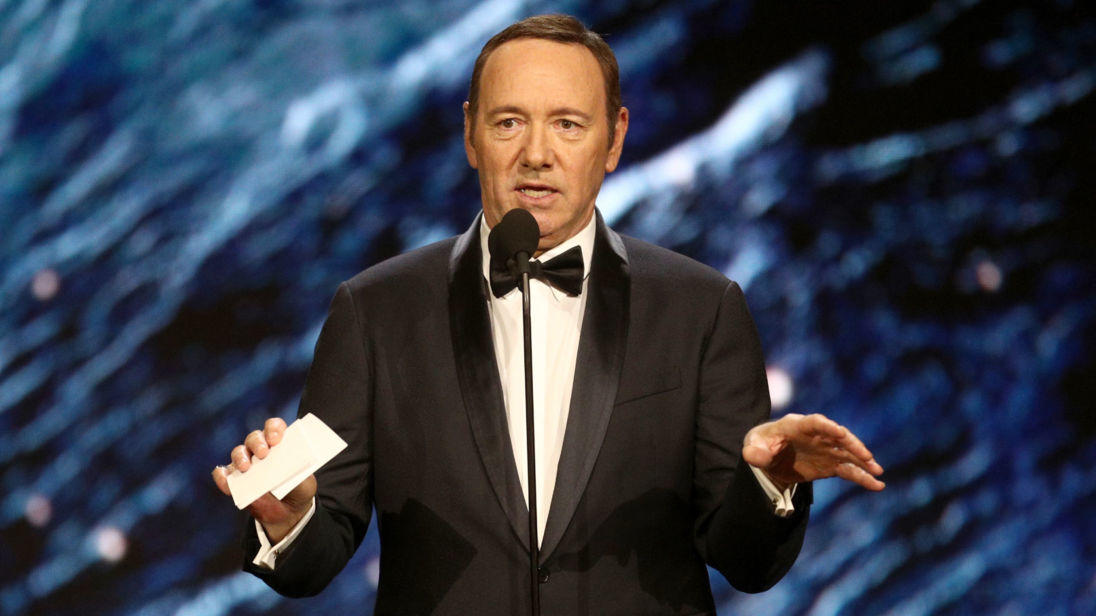 An arbitrator has ordered Kevin Spacey and his companies to pay nearly $31 million to MRC, the production company behind “House of Cards,” after finding that Spacey breached his contract by violating the company’s sexual harassment policy.

Axar.az reports that MRC severed its relationship with Spacey and scrapped a season of the show in 2017 after multiple people came forward to allege a pattern of sexually predatory conduct.

MRC filed a petition on Monday in Los Angeles Superior Court to confirm the arbitration award, after the award was upheld in a confidential appeal.

Spacey and his companies, M. Profitt Productions and Trigger Street Productions, were ordered to pay $29.5 million in damages plus $1.2 million in attorneys’ fees and $235,000 in costs.