Azerbaijan and Georgia will reconsider contract 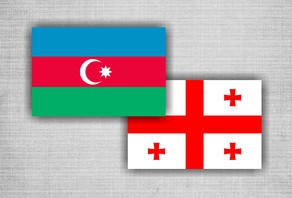 In the framework of the upcoming visit of Georgian Deputy Prime Minister, Energy Minister Kakha Kaladze to Baku on February 29, the two countries can reach an agreement on new principles of cooperation regarding gas import.

Deputy Minister said K.Kaladze will attend meeting of the Southern Gas Corridor Advisory Council in Baku.
According to her, works are being carried out for reconsideration of certain terms of the contract with Azerbaijan.

M.Valishvili also noted talks with 'Gazprom' company regarding form of the payment for transit of Russian gas transported to Armenia through Georgian territory will be continued until final result achieved.