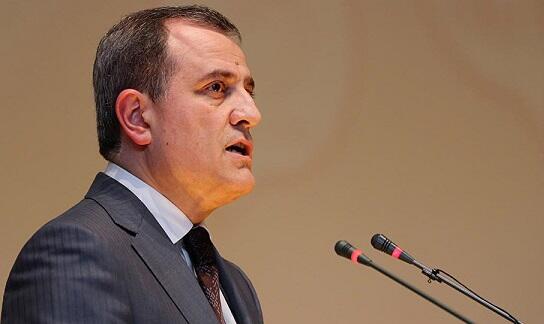 The increased dialogue and relations between Azerbaijani government officials and local ethnic Armenian residents in the past months should be supported and sustained.

Axar.az reports that Azerbaijan's Foreign Minister Jeyhun Bayramov said this today in his speech at the 29th session of the OSCE Council of Ministers.

The minister noted that Azerbaijan guarantees that those Armenians will have the same rights and freedoms as all citizens of Azerbaijan.

"The constitution of the Republic of Azerbaijan provides a solid legal framework in this sense," added the minister.