Abramovich to be in Baku for final 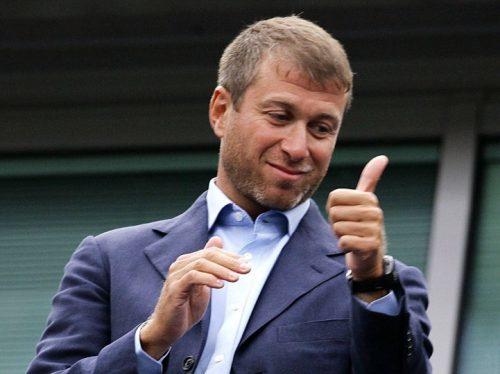 Chelsea owner Roman Abramovich will be in Baku next week for the Europa League final against Arsenal.

The Sun says Blues' billionaire owner has not been seen at a first-team game since issues over his UK visa last summer.

Abramovich has since taken up Israeli citizenship and hopes to be in Azerbaijan for Wednesday's final against Arsenal.

Plans are being drawn up for Abramovich, 52, to fly into host city Baku although there is always the prospect of a last-minute change of heart.

His intention to see the game is significant as it could be Eden Hazard's last before a £90million move to Real Madrid.

It is also being seen as a huge boost for Chelsea as a public show by the Russian tycoon that he remains committed to the club.