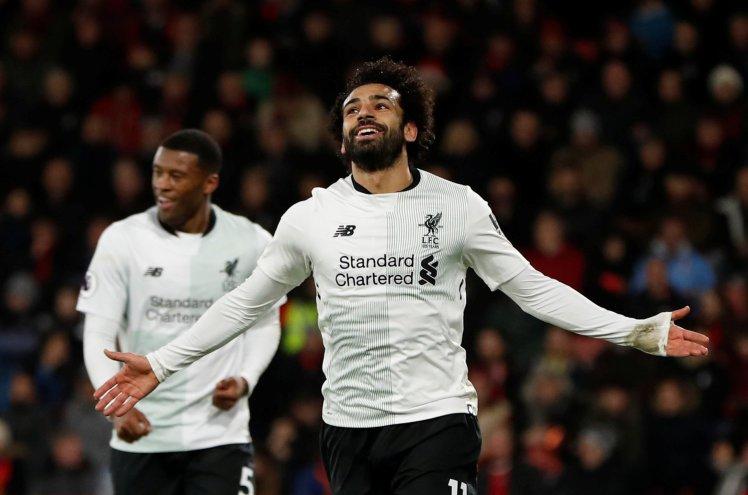 Axar.az informs that in a statement, the Egyptian Football Federation said that the 28-year-old winger underwent a new swab test after he tested positive for the virus on Friday.

It was said that Salah did not have any symptoms and he has been in self-isolation.

Salah will not be able to play for Liverpool in Sunday's Premier League match against Leicester City.

Also, he is likely to be ineligible for next week's UEFA Champions League group match in which Liverpool will face Italian club Atalanta in England.