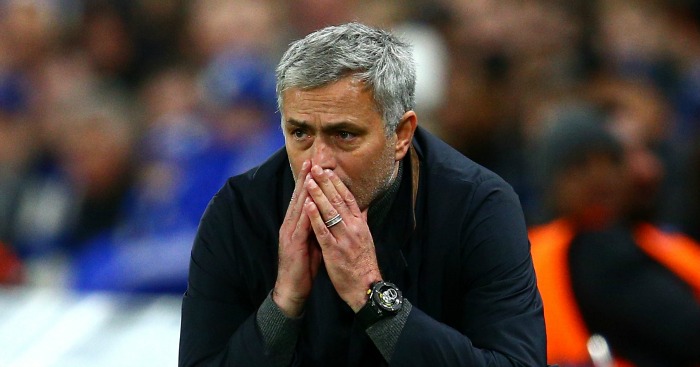 The Portuguese manager took the helm at the Spurs in November of 2019, but led the club to sixth place in the Premier League and failed to win any trophies that season. This year, the Spurs had a good start, but later stumbled, failing to win games against their rivals in the so-called Big Six.

Axar.az reports citing foreign media that Tottenham manager Jose Mourinho has been sacked by the club.