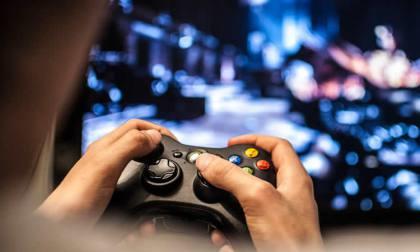 Major news revealed by Sony for PlayStation 5, Controller and more.

Sony PlayStation has confirmed that they will release their next console, the PS5 "Holiday 2020".

A new PlayStation blog post from Jim Ryan, President, and CEO, Sony Interactive Entertainment confirmed the news, but at the time of writing this blog, it only appears to be available on the Japanese PlayStation website.

We imagine that the news will soon hit the European and United States PlayStation websites shortly.

Interestingly the message also mentions a new PlayStation 5 Controller alongside two big improvements to the existing Dualshock 4 controller available with the PS4 currently.

So far Sony has only teased a few PS5 features, including discussions about Ray-Tracing technology, backward compatibility and significantly improved load times.