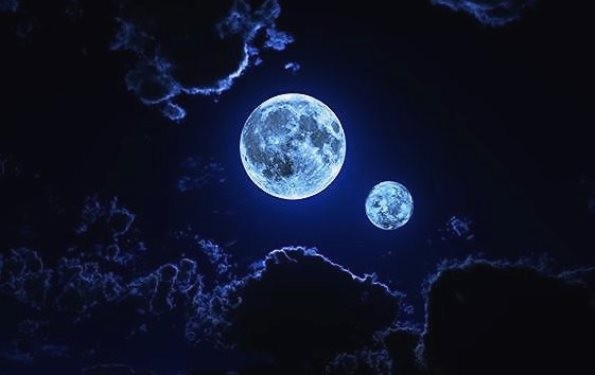 Having dropped tantalising hints days ago about an "exciting new discovery about the Moon", the US space agency has revealed conclusive evidence of water on our only natural satellite.

This "unambiguous detection of molecular water" will boost Nasa's hopes of establishing a lunar base.

The aim is to sustain that base by tapping into the Moon's natural resources.

The findings have been published as two papers in the journal Nature Astronomy.

Unlike previous detections of water in permanently shadowed parts of lunar craters, scientists have now detected the molecule in sunlit regions of the Moon's surface.

Speaking during a virtual teleconference, co-author Casey Honniball, postdoctoral fellow at Nasa's Goddard Space Flight Center in Maryland, said: "The amount of water is roughly equivalent to a 12-ounce bottle of water in a cubic metre of lunar soil."