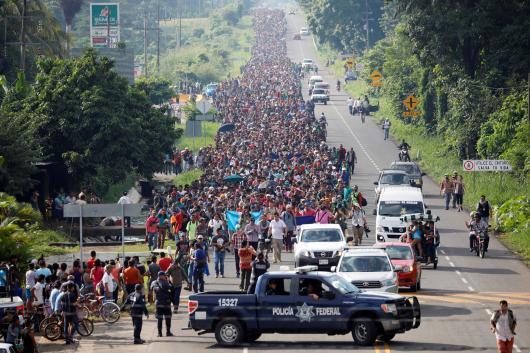 While most of Latin America celebrates Labour Day on May 1, the rural town of Otumba, Mexico, celebrates the hard-working donkey.

Thousands of families turned out for the traditional Donkey Day festival, which is a twist on traditional Labour Day events honoring the worker throughout Latin America.

Races and polo matches were featured as spectators fawned over donkeys dressed from head to hoof in costume.

The 16th-century town created the festival about 60 years ago when they decided these hard-working animals on which they relied deserved a day of honor of their own.

The animals were central to the town's activities transporting and distributing local goods, particularly a pre-Columbian alcoholic drink called pulque.