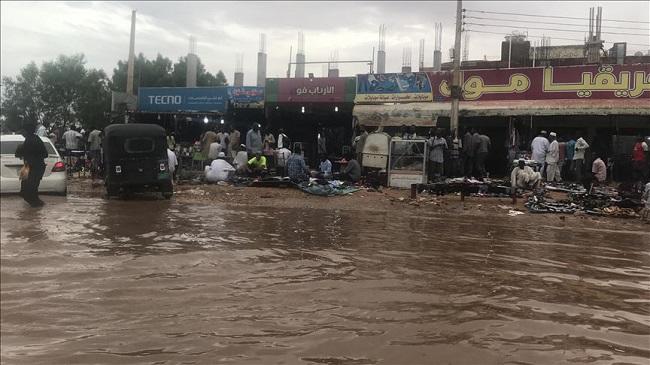 Axar.az reports citing AA that flash floods caused by heavy rain have killed at least 46 people across Sudan in the past two weeks, a health official said Thursday.

Some 9,260 homes have been affected, 595 of which have completely collapsed, he added.