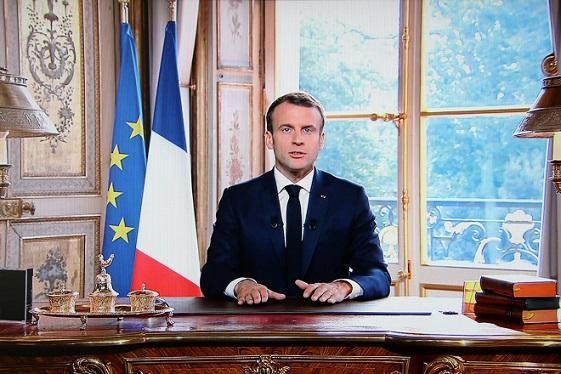 Axar.az informs that, Macron said in his speech that they were not ready enough for the pandemic and apologized to the people for what happened.

This viewing broke a record in the history of French television. Even Macron's performance surpassed the 2018 World Cup final in terms of the number of views.

Macron added that kindergartens, schools and lyceums will be opened in the country from May 11. "However, mass events that require a wide audience will not be held until at least mid-July."

He also said that the spread of the coronavirus in the country has slowed down. "Thanks to our joint efforts, the epidemic in France is slowing down," he said. The borders of our country with non-European countries will remain closed until a new order.