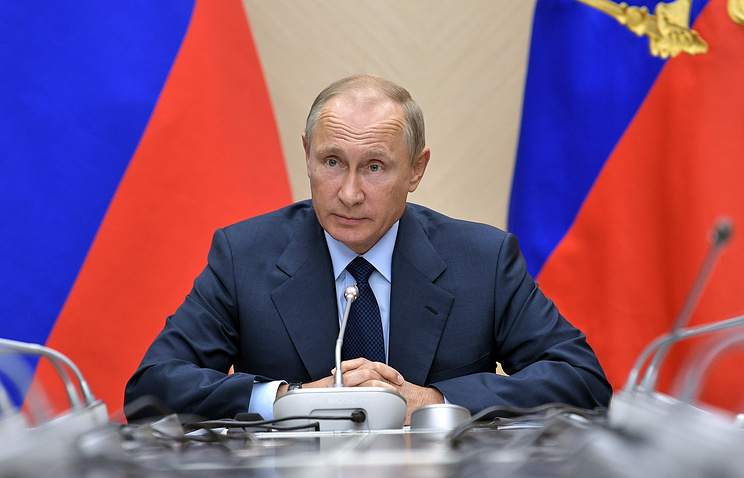 Vladimir Putin has announced a state of emergency in the region around the Arctic city of Norilsk after a massive fuel leak left two rivers with a bloody red tinge.

Axar.az reports citing Russian media that at least 21 thousand tonnes of diesel is understood to have leaked from a local power plant on Friday. Initial reports suggested a car had crashed into one of the plant's storage towers, but it appeared it decompressed and then ruptured, resulting in a containment failure, fire and spillage. Remarkably, news of the accident took several days to reach the authorities.

Over two increasingly desperate days, officials in the power plant tried to deal with the problem themselves. By the time things were eventually referred higher up the chain, and Mr Putin was informed, over 100,000 sq metres of land had been affected.