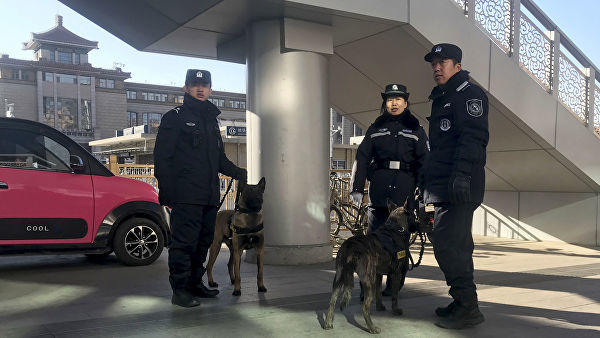 Axar.az reports citing Hubei Radio and Television Station reported, citing local authorities that a major fire has occurred at a workshop of an organic silicon company in the town of Xiliuhe in Xiantao after a flash explosion, leaving six people dead and four wounded.

The fire was put out at 7 p.m. (11:00 a.m. GMT), the city's publicity department reported, adding that an investigation into the incident is underway.