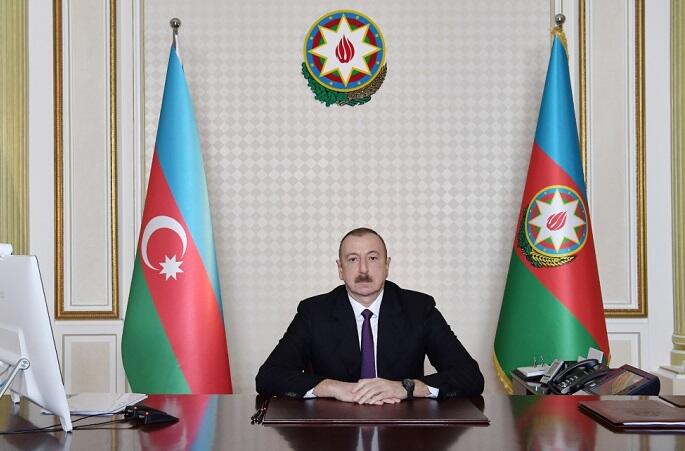 I think that no matter who is in charge of Armenia, any attempt to violate the implementation of the November 10th statement will be very harmful to Armenia.

Axar.az reports that President Ilham Aliyev stated this while commenting on the risks of a possible change of government in Armenia to the implementation of the tripartite statement during the press conference for local and foreign journalists.

"As I already quoted President Putin that will be suicide. That is exactly the word. Because it will be only worse. Therefore today in Armenia they should understand that the situation in which they found themselves is the result of the long-lasting policy against Azerbaijan" - the President stated.