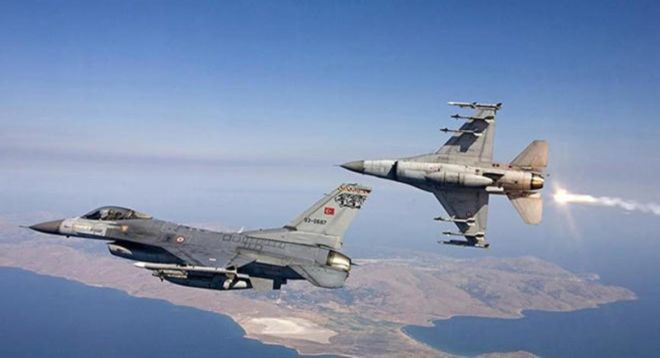 Footage of the Turkish army's strikes on the PKK in northern Iraq was released yesterday.

Axar.az reports that the images were released by the Turkish Ministry of National Defense.

It should be noted that 5 more PKK terrorists were killed as a result of the strikes carried out as part of Operation Claw-Lightning.