Wreath, flag laid by Pashinyan were thrown away - Video 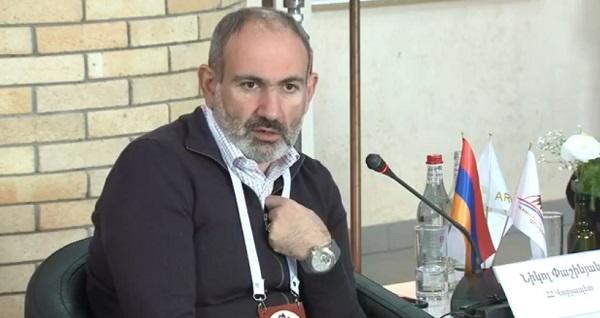 After the Prime Minister of Armenia Nikol Pashinyan and other state officials left the Erablur military pantheon, the wreaths left by the parents of the fallen soldiers were thrown away.

Axar.az reports that videos about this have been circulated on social networks.

"Armen Galstyan, the father of the fallen soldier, took the wreaths brought by President Vahagn Khachaturyan and Prime Minister Nikol Pashinyan from the Erablur pantheon and threw them away. He and other parents said that if the authorities treat the mothers of fallen soldiers rudely, then they have no right to lay a wreath in memory of the fallen soldiers," the report said.

It should be noted that along with the wreaths, the flags placed by the officials were thrown away.