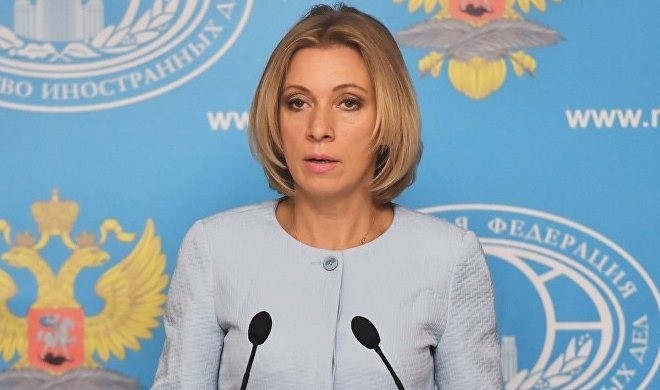 The settlement of the Nagorno-Karabakh conflict may be discussed during a meeting the Council of Foreign Ministers of the Collective Security Treaty Organization (CSTO) in Yerevan Oct. 14, Maria Zakharova, Russian Foreign Ministry’s spokeswoman, told reporters in Moscow Oct. 6.


"There will be no special event dedicated to this issue,” she said. “But the views on the Nagorno-Karabakh conflict may be exchanged during the visit."