15 killed in bomb attack in Aleppo 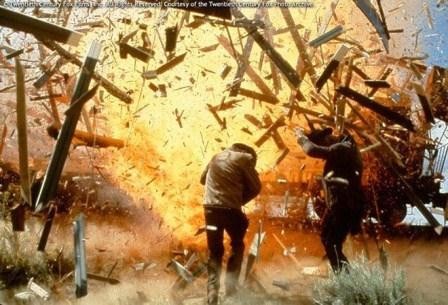 At least 15 people were killed late Thursday when a bomb-laden vehicle exploded in the northwestern Syrian province of Aleppo, according to initial reports.

According to local security sources, speaking on condition of anonymity due to safety concerns, dozens of people were also wounded in the explosion, and some of the injured were taken to hospitals in neighboring Turkey.

The explosion hit Aleppo’s Azaz district, near the Turkish border.