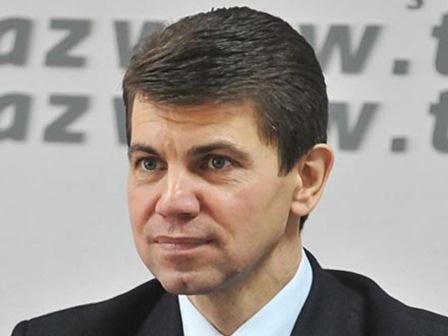 He made the remarks Oct. 20 during a tourism forum in Baku.

“We want to arrange health improvement tours to Truskavets for war veterans and people with disabilities,” he noted adding that the relevant negotiations are being conducted with Azerbaijan’s Ministry of Labor and Social Protection of Population.

The ambassador added that Ukraine is also actively cooperating with Azerbaijan in the education sphere.

“About 6,000 Azerbaijani students are studying in Ukraine,” said Mishchenko. “Currently, we are also starting cooperation with Azerbaijan in order to ensure that our students can get education in your country in the energy sphere, as well as defend dissertations.”

Trade turnover between Azerbaijan and Ukraine amounted to $234.7 million in January-September 2016, some $201.8 million of which accounted for imports from Ukraine, according to Azerbaijan’s State Customs Committee.