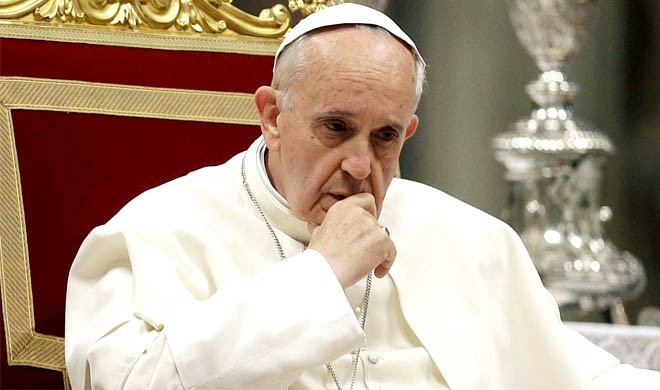 Well-informed circles of the papal administration told that Pope Francis during his the 12th foreign visit intends to visit Azerbaijan, Georgia and Armenia.

According to preliminary information, a visit is planned for September of 2016.

Note that Pope Francis will set out on his 12th foreign journey on Feb. 12, this time heading for Mexico, the second most populous Catholic country in the world (after Brazil) where some 90 percent of its 125 million population are Catholic.