US Defense secretary may visit Japan in early December 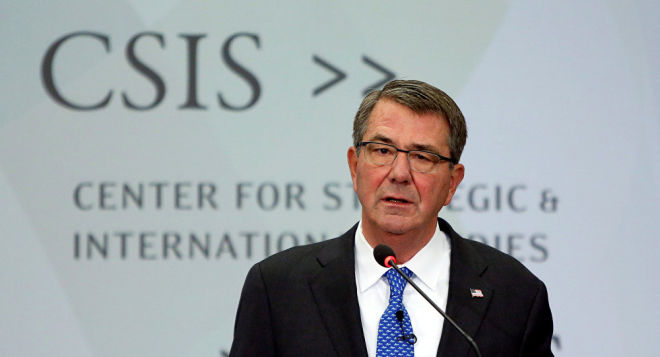 Carter's December visit may be linked to a new pact limiting legal immunity for the US military base workers, according to the Kyodo news agency.

The accord is due to supplement the Japan-US Status of Forces Agreement, in compliance with which US base employees classified as the "civilian component" and US military staff is subject to US primary jurisdiction if accused of a crime while being on duty.

The two countries are allegedly hoping to have a meeting before the January 20 inauguration of US President-elect Donald Trump, who has been critical of the US security agreements with Japan.