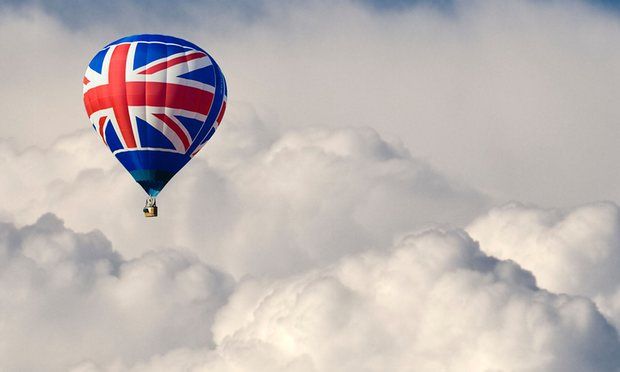 A luxury double room in four-star hotel in Kensington for only £5 more than twin bunk beds in a nearby backpackers’ hostel: one consequence of the slump in hotel occupancy and rates for London since the EU referendum.

Sterling has fallen by more than 10 per cent against the euro and dollar since the vote in June to leave the EU, which should make the UK more attractive to foreign tourists – but bookings for London, the engine for UK tourism, have plummeted.

Preliminary figures from the global hotel data firm STR, analysed by The Independent, show that the number of empty hotel beds in the capital increased by more than one-third in October compared with a year earlier. Average rates fell by 7.7 per cent to below £150.

The four-star Copthorne Millennium Hotel in Kensington is selling double rooms for next Sunday night for £87 – only £5 more than a basic room with twin bunk beds room at the nearby Safestay hostel in Holland Park. The London-wide occupancy rate in October was 85 per cent, down from 89 per cent the year before. It is the lowest figure for the month since 2008, when the financial crisis began. The falls in October are the steepest for the month since 2001.

Analysts for STR reported that demand fell "across both weekday and weekend business". Weekday guests tend to be on business, while weekends are more dependent on leisure travellers. The main metric used by the hospitality industry for assessing performance is revenue per available room (RevPAR), which fell by 11.4 per cent last month compared with the previous year.

Since the 2012 Olympics, the number of international visitors to London has risen by one-fifth. Last year the capital was visited by 36.1m tourists, slightly more than half of them from overseas. Average tourist spending in the city amounts to £1,000 per person. A spokesperson for the capital’s promotional body, London & Partners, said: "We are working closely with the Mayor’s office to promote London as the most open and welcoming city in the world. The latest forecasts by London & Partners suggest that London tourism will see stronger long-term growth, with 22.4million overseas tourists predicted to come to the capital by 2020."

But a hotel business insider said: "You can’t make a tourism industry on the fluctuations in the pound."

The number of hotel rooms in the capital continues to increase, with the supply of beds on Airbnb and other peer-to-peer accommodation sites also increasing. But London has been replaced by Amsterdam as the most attractive hotel-investment destination in Europe, according to research by Deloitte. For the past two years, the UK capital has been the favoured location, but the Dutch city has now edged London into second place in a survey of hotel owners, operators, developers and investors.

The Deloitte survey measures long-term confidence in destinations. Slightly more than half (52 per cent) of hotel investors cited geopolitical instability in Europe as their main concern for 2017.

The British Hospitality Association, which represents hoteliers, said much of the domestic tourism industry relies upon workers from other European countries. There are fears that when employment restrictions are put in place, costs may rise. Ufi Ibrahim, chief executive of the BHA, has asked the Government to provide a "realistic timeline to reduce the number of EU migrants".