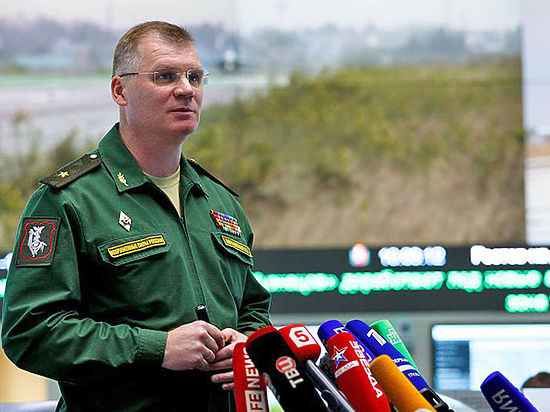 Over the past four days more than 1500 citizens took to the streets in four areas of the city, the Russian Defense Ministry spokesman Igor Konashenkov said, adding that all the rallies of civilians were ruthlessly stamped out by the militants.

"Yesterday, gunfire was opened on an rally in the districts of al-Amriya and al-Fardous, killing 27 people and injuring hundreds," Konashenkov said, adding local residents’ resistance against militants’ terror in eastern Aleppo was on the rise.

"Since the beginning of last week, eleven protests have been reported in Aleppo’s districts controlled by terrorists," he said.

Terrorists are blocking civilians’ attempts to leave eastern Aleppo through the humanitarian corridors by planting mines in the nearby streets, Konashenkov added.