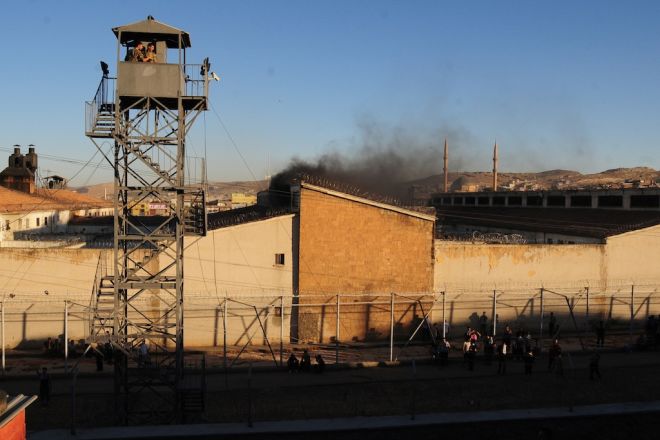 Air defense systems with anti-aircraft weapons have been set up in three prisons in Turkey as a part of the precautions in jails after the failed July 15 coup attempt.

The weapons were placed in Sincan Prison in Ankara, Şakran Prison in the western province of İzmir and Silivri Prison in Istanbul, state-run Anadolu Agency has reported.

The Justice Ministry determined that the outdoor security in the aforementioned three prisons should be enhanced as they held followers of the US-based Islamic preacher Fethullah Gülen, widely believed to have orchestrated the thwarted coup.

Internal security measures were also improved, with a change in the guard duty system. As a part of the new system, the number of guards in the areas housing members of the FETÖ and the number of personnel investigating the security cameras was increased.