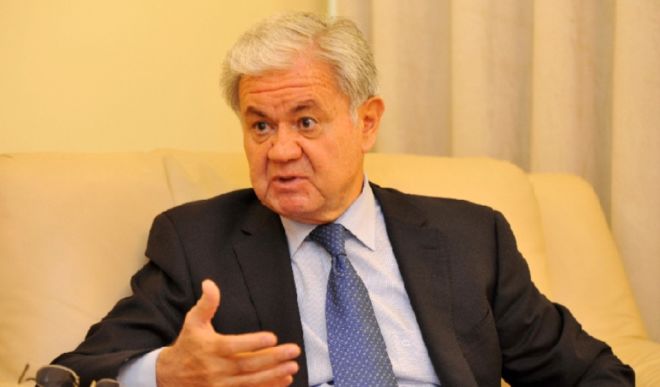 Secretary-General of the Shanghai Cooperation Organization (SCO), Rashid Alimov, said at the General Assembly that synergies of multifaceted cooperation between his organization and the United Nations would help solve the most urgent contemporary problems.

Rashid Alimov said cooperation between that group and the United Nations had been gradually developing since 2004 and that the draft resolution before the Assembly opened new vistas of broad-spectrum cooperation.

“Unfortunately, we have to acknowledge that the contemporary world is not becoming more predictable and safe,” he said. In that regard, resolution on 'Cooperation between the UN and the SCO' called for joint efforts in such areas as sustainable development and would become a sound foundation for broad interaction between the two organizations.