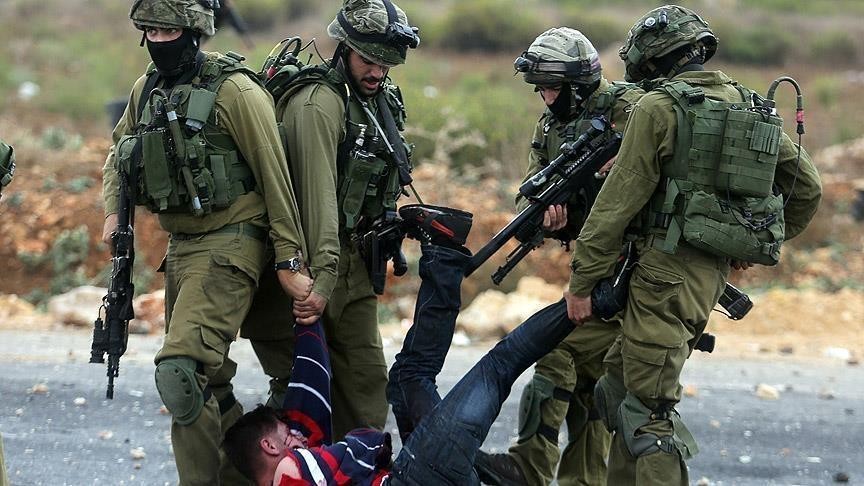 More than 540 Palestinians were detained or arrested by Israeli forces last month in the Israeli-occupied West Bank and East Jerusalem and the blockaded Gaza Strip, according to a report released Wednesday.

Jointly issued by the Palestine Liberation Organization (PLO)’s committee on detainees and the Palestinian Prisoners Society, an NGO, the report states that a total of 544 Palestinians -- including 130 children and 10 women -- were rounded up by Israeli forces in October.

"Of these," the report found, "261 were detained in East Jerusalem, 279 in the Israeli-occupied West Bank, and four in the Gaza strip."

The report also notes that, last month alone, Israel referred 120 Palestinian prisoners to "administrative detention" -- a policy by which prisoners can be held for up to one year without trial or charge.

Over 7,000 Palestinian prisoners -- including 400 minors -- are currently languishing in jails throughout the Jewish state, according to Palestinian government figures.