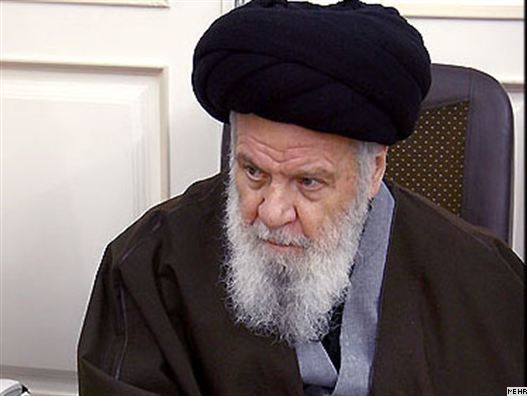 A senior Iranian cleric, Ayatollah Abdul-Karim Mousavi Ardebili, has passed away after suffering cardiac and digestive complications at the age of 91 at the Laleh Hospital in Tehran.

His condition worsened after a second heart attack, according to his medical team, Press-TV reports.

In the final years of his life, he served as the dean of Mofid University in the Iranian city of Qom.