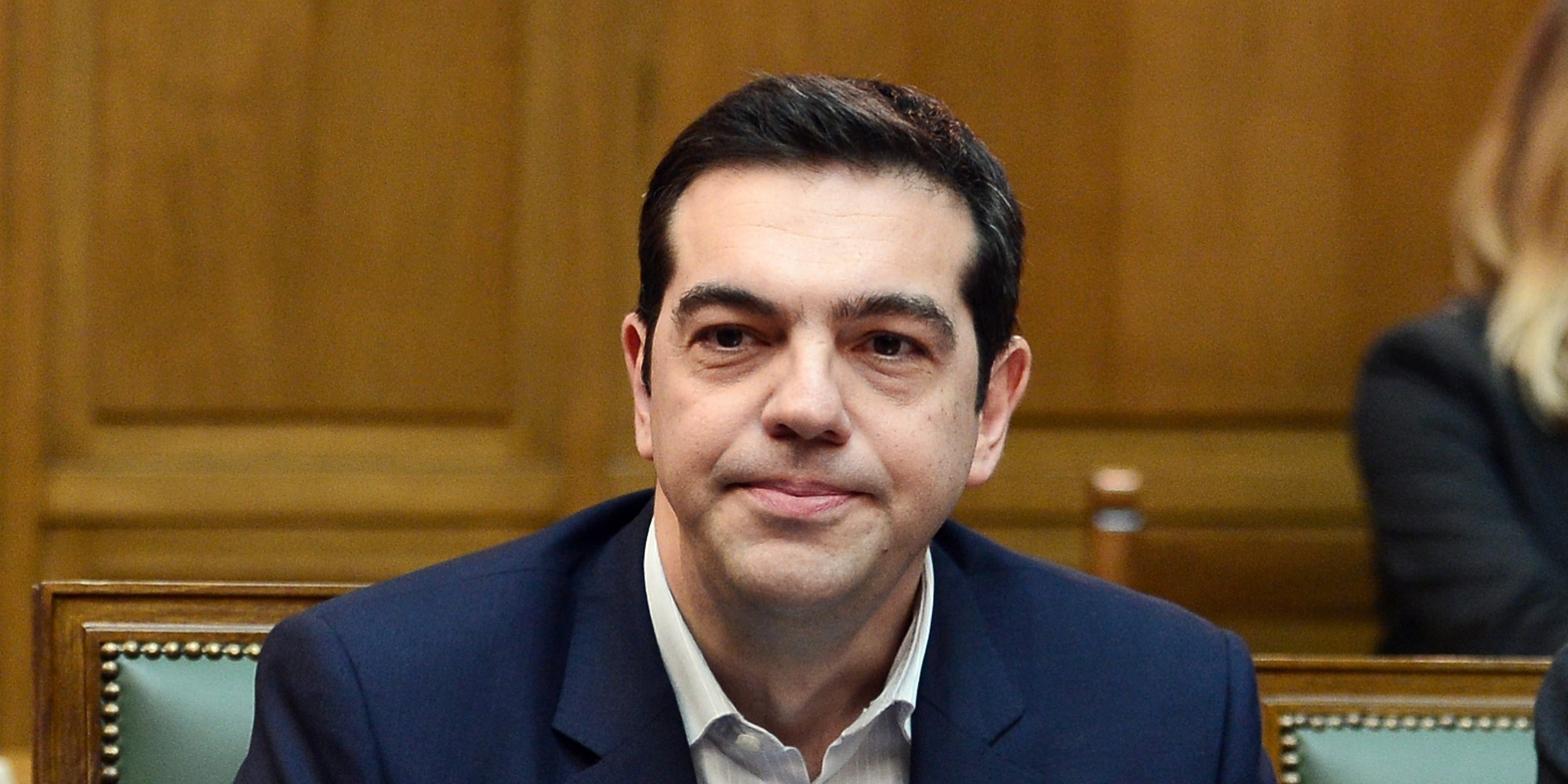 "We have to repair what is going wrong, to change certain attitudes and take all the action needed to pull the country out of the long-lasting economic crisis. We have made all the necessary changes in the cabinet to do this," Tsipras told reporters.

Why has Tsipras done this?

Analysts see it as an attempt to speed up reforms Athens has agreed to implement under its latest international bailout deal and to shore up his government’s popularity.

But Tsipras has signalled he will stick with the fiscal course agreed with the EU and IMF by keeping Finance Minister Euclid Tsakalotos in his post.

Greece wants to wrap up a review on labour reforms and fiscal issues swiftly in order to qualify for more debt relief.

Athens also wants to be included in the European Central Bank’s bond-buying programme.

This will help it regain access to the bond market by 2018, when its current bailout programme expires.

Has the cabinet changed much?

Tsipras switched his ministers around has brought few new faces to his cabinet.

Dimitris Liakos – responsible for the implementation of Greece’s bailout programme.

Migration Minister Yannis Mouzalas kept his post, along with the ministers of foreign affairs, defence and tourism.

Tsipras set up stand-alone ministries to handle tourism – the economy’s key driver – and the crucial issue of migration.

Europe is struggling with its worst migrant crisis in decades and thousands are stranded in the cash-strapped country.

Tsipras was first elected in January 2015, promising to end years of austerity.

He reversed course six months later and signed up to a new ballot, Greece’s third aid programme since the country’s debt crisis broke out in 2010.

He was re-elected in September last year, but his popularity ratings have been dropping for months.

His Syriza party has been trailing the conservative New Democracy party.

Stamatis Giannisis from the Greek language service at Euronews says: "Prime Minister Tsipras made the decision to shake up his cabinet in order to boost the flagging popularity of the ruling SYRIZA party."

"He also wants to convince the country’s creditors that his administration is committed to economic reforms and therefore, eligible for talks on debt relief."